Just when you think you’ve seen it all with Batman Lego, along comes something new, just in time for Batman Day.

In this case, it’s a blast from the past as Lego lit up the Batsignal Saturday to unveil Lego DC Batman

Due to hit stores Oct. 21 and intended for the adult collector, the set takes the design from the Batplane seen in the Tim Burton-directed movie and features a full interior, removable canopy and posable aerodynamic flaps. The brick build also has some neat Easter eggs, such as a screen featuring Joker’s gas balloons and a "Bat Engine" label on the vehicle’s engine.

The Batwing will measure over 4" (11cm) high, 20" (52cm) long and 22" (58cm) wide. The construction set also features a special brick that allows builders to mount and display their model on the wall for added impact. The company is touting it is a companion piece to the previously released Lego DC Batman 1989 Batmobile.

Lego promises "a complex and rewarding build" adding that the latest offering for the Batman fandom will have a packaging designed "to reflect the sophisticated nature of the creative process."

Packaging details and price points were not revealed.

Check out the images below. 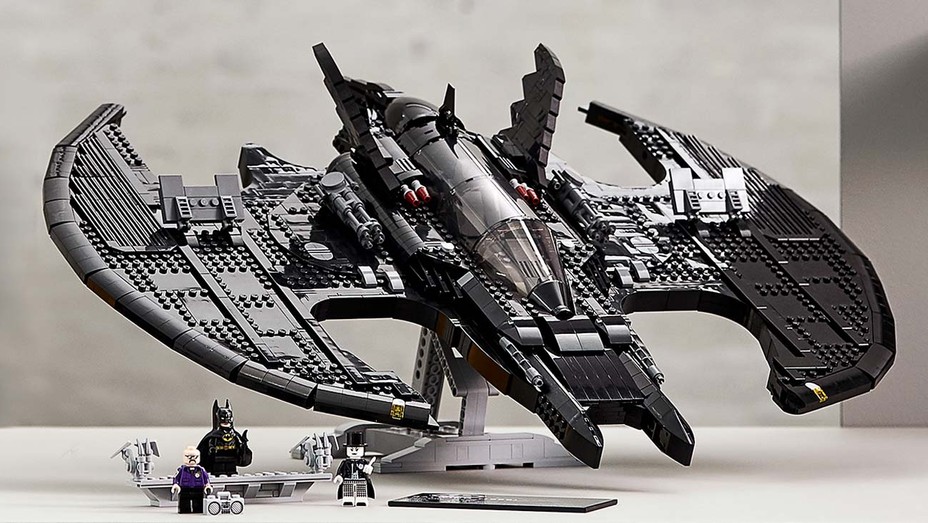 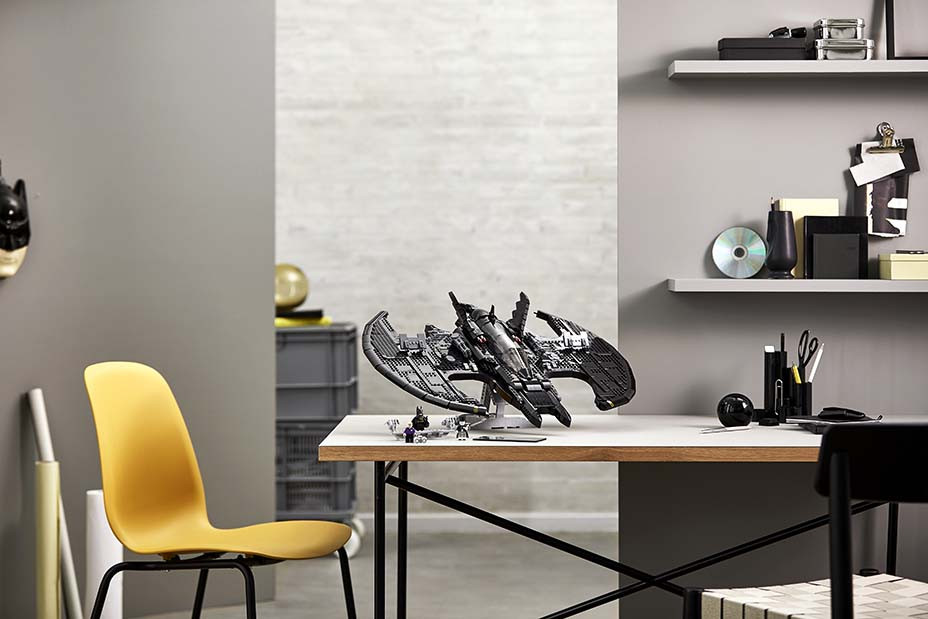 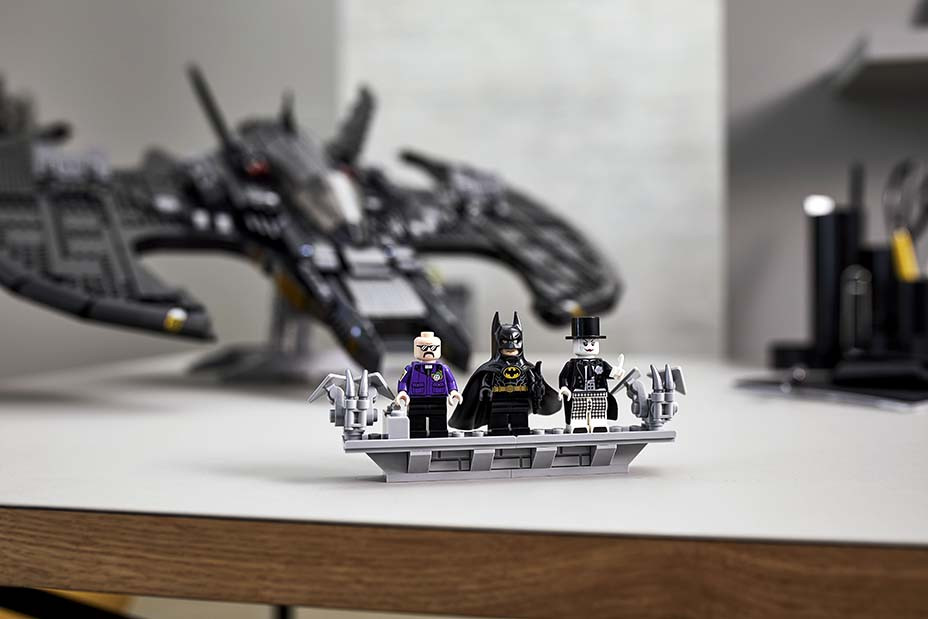