--> OnePlus to launch Nord AR invites tomorrow for INR 99 ($1), will let you have an early look at the phone - OS UPDATE℠
Powered by Google Ads
Home Android / OnePlus

OnePlus to launch Nord AR invites tomorrow for INR 99 ($1), will let you have an early look at the phone

In the latest episode of the OnePlus Nord hype, the company announced that those who want to have an early look at the phone in augmented reality (AR) will get a chance to do so starting tomorrow at 12 PM IST time. OnePlus will charge users INR 99 (around $1) through Amazon.in for a special AR invite which will also secure them a spot for a launch day lottery and an assured gift. 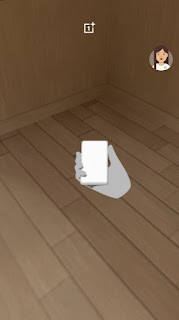 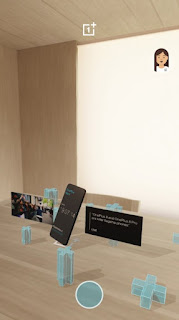 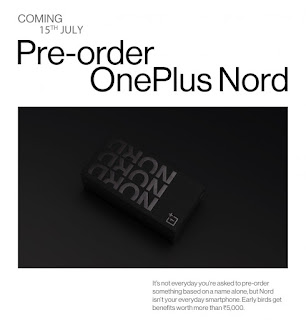 OnePlus Nord AR app on Android
Once users have secured their invite code, they will need to set up the OnePlus Nord AR app for Android or iOS and scan their code. Then, the OnePlus Nord will appear right on their screen in full 360 degree AR fashion.
In addition, the Nord page on Amazon India also revealed pre-orders start on July 15 and early bird entrants will be blessed with INR 5,000 worth of benefits. The big event is scheduled to take place on 21 July at 7:30 PM IST and we’re also expecting to see the company’s first TWS earbuds - the OnePlus Buds.