Lenovo Legion is expected to be the next big gaming smartphone and of the bits already confirmed are properly impressive - 90W charging over the wire and revolutionary cooling technology.

Finally we have some images of the phone, courtesy of XDA-Developers. According to the website, the phone appeared in a marketing video, revealing a unique and bold design - both cameras on the back are in the middle and the selfie shooter is hidden in a pop-up mechanism on the side.

The phone is obviously designed to be held horizontally, and that’s why the cameras are in this unusual location. The pop-up mechanism is marked with a Legion logo, and we see the dual-LED flash in the exact center of the phone, right above the Legion star.

According to the promo, there will be two USB-C ports, the second one on the side, so the device can be charged while gaming. There are going to be two speakers for stereo sound, both hidden in the top and bottom (or left and right) sides of the phone. Lenovo Legion phone will have a big 1.4 cc chamber for better sound and some sort of “dual heat pipe partitions”. 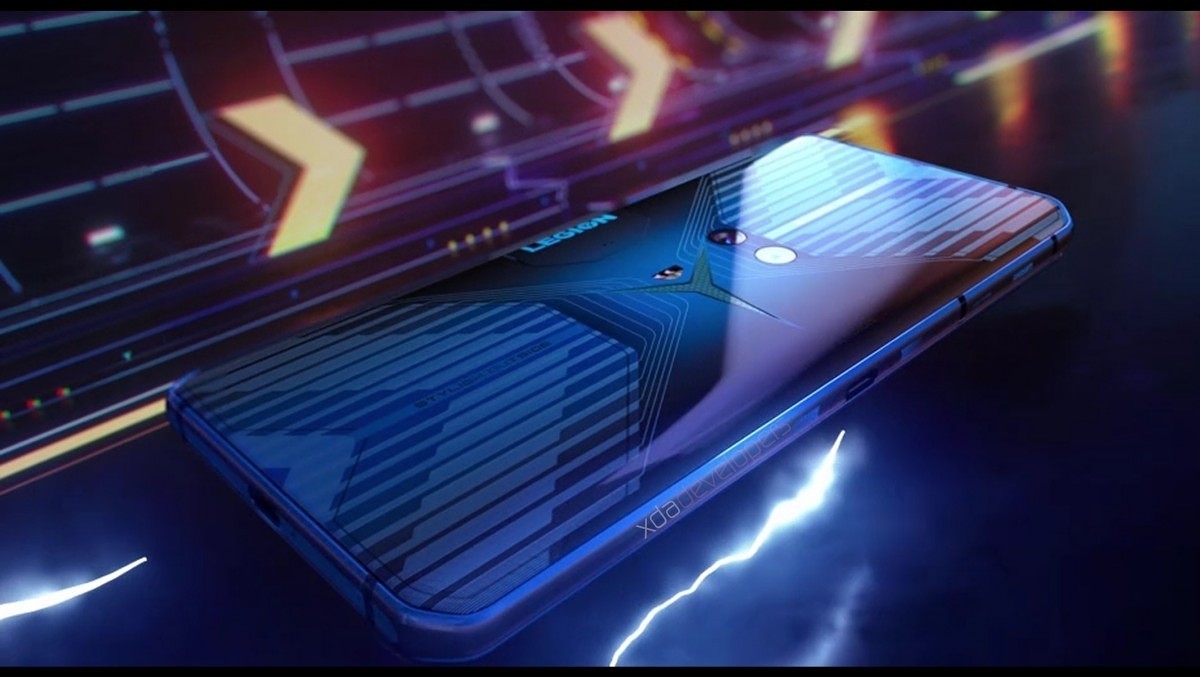 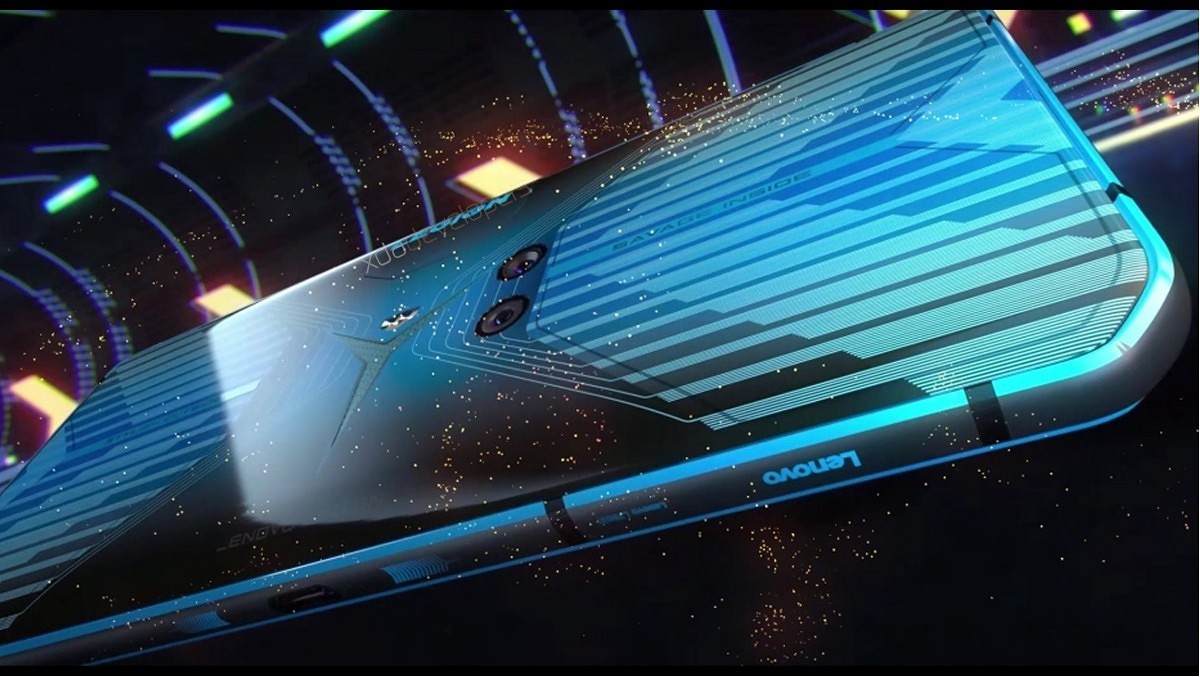 The exclusive source claims the phone will have UFS 3.0 internal storage, LPDDR5 RAM and screen refresh rate of 144Hz; touch sampling is listed as 270Hz. While the phone is likely to ship with Android 10 and ZUI 12 on top, it is going to be marketed as Legion OS due to heavy customizations.

Lenovo is putting two snappers on the back - a 64MP main cam, coupled with a 16MP ultrawide unit. The front-facing shooter is said to have a 20MP sensor.