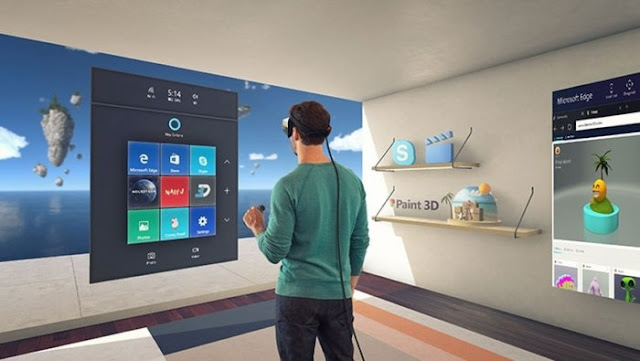 Steam’s Hardware Survey numbers are out for August 2018, which give us a rare look into the market share of the various VR headsets, due to Steam’s cross-platform support and their attractive library of VR games and other applications. 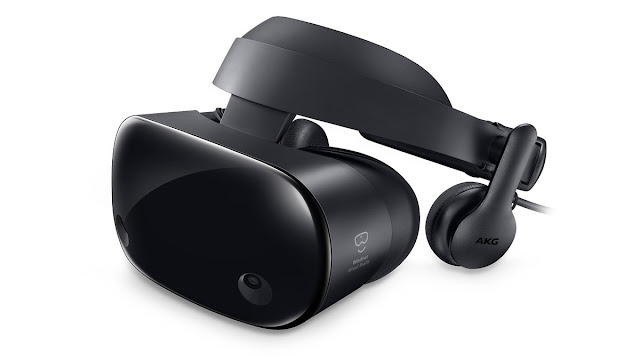 For the fourth month in a row, the numbers read as good news for Windows Mixed Reality, with headsets running the OS hitting a new market share peak of 7.18%, Microsoft’s highest market share on SteamVR yet. 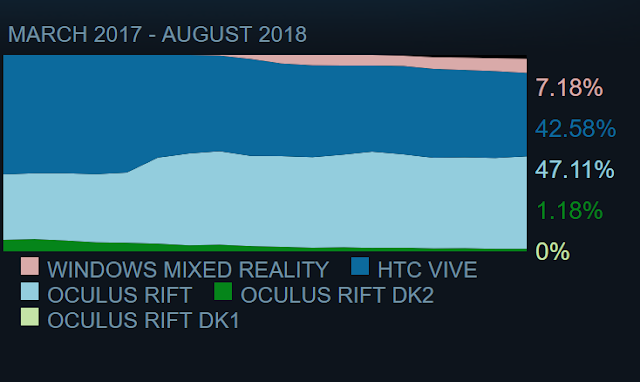 Steam’s numbers are of course a reflection of usage share rather than sales, and for Windows Mixed Reality headsets to grow share they are presumably selling faster than HTC Vive’s headsets, and around as fast as Oculus Rift’s headsets, which is certainly very good news for Microsoft’s VR platform.

It should be noted that Steam’s numbers are an indirect measure, and if headset users instead use their native portals and games these numbers would fluctuate accordingly.  Nevertheless, the increase in usage share is good news, especially as it is becoming a trend.