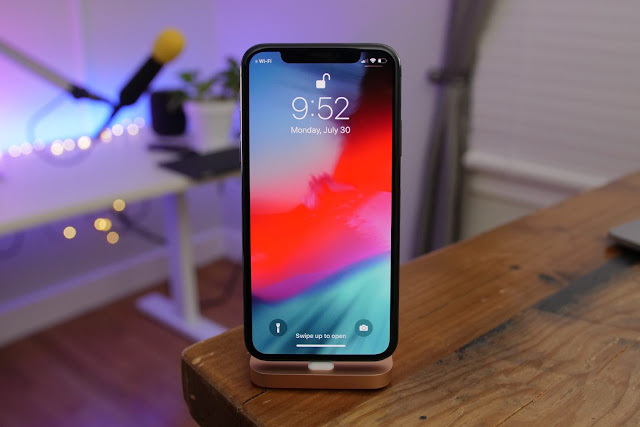 Prepare your iPhones and iPads for iOS 12 beta 6! iOS 12 betas have been released roughly every two weeks so far this summer, but today we expect to see the sixth developer beta version of iOS 12 released just one week after the previous version. We’ll update as soon as the new beta version is live and start digging in for changes.

iOS 12 includes several significant changes for iPhone and iPad including performance improvements, especially on older devices; ARKit 2.0 with shared experiences; refined search and sharing in Photos; more Siri access in third-party apps and Siri Shortcuts based on Workflow; updates to Stocks, Voice Memos, Apple Books, and Apple News; use management features including updates to Do Not Disturb, more manageable notifications, and Screen Time parental controls; Memoji in Messages; FaceTime between up to 32 users; and much more.

Several changes in betas 2 through 4 including: