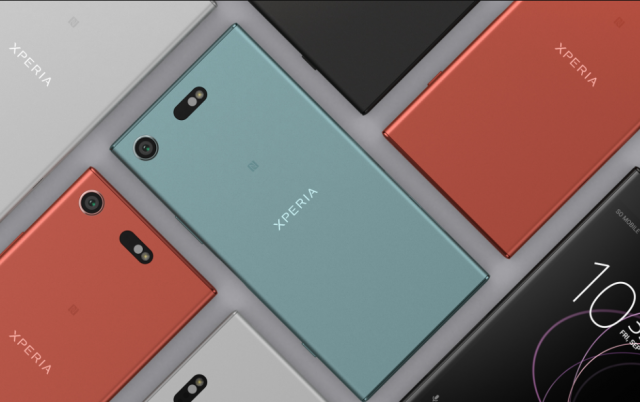 The latest Android 8.0.0 Oreo update adds the camera distortion fix option, which can be found in the camera settings, along with the latest 1 November Android security patch. It should start rolling out across all regions over the coming days, although timing will vary by region. 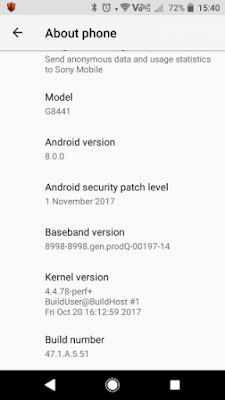 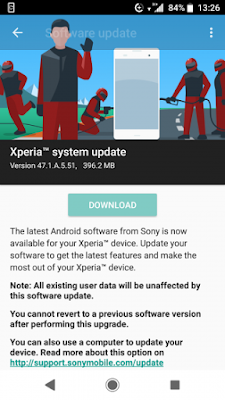 
Sony’s Motion Eye camera recently got an update that corrects image distortion. It first launched the on the XZ Premium and has now arrived on the Xperia XZ1 and XZ1 Compact.

This update comes bundled with the November Android security patch. It pushes the build version up to 47.1.A.5.51 while the Android version remains 8.0.0 Oreo.
Source Link
Via Link