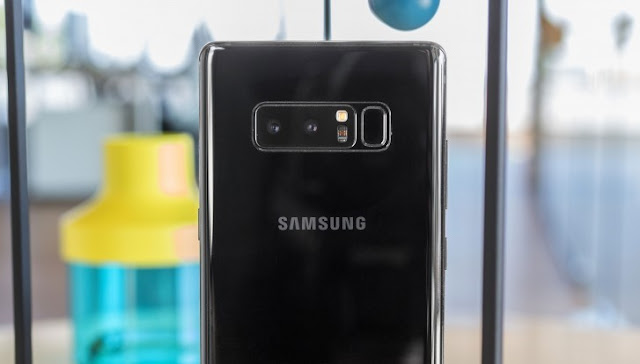 T-Mobile has started pushing out a new update to Samsung Galaxy Note8 units on its network. Weighing in at 383MB and arriving as version N950USQU2BQJA, the update brings along a handful of changes, including fix for an IMS roaming bug.


In addition, the update also includes Android security fixes for the month of November. Finally, there are some bug fixes as well as software stability-related improvements. For more info, head to the Source link below.