The world at large became aware of his passing via a blog post on the Docker website, where Murdock had only recently started as a member of their technical staff. 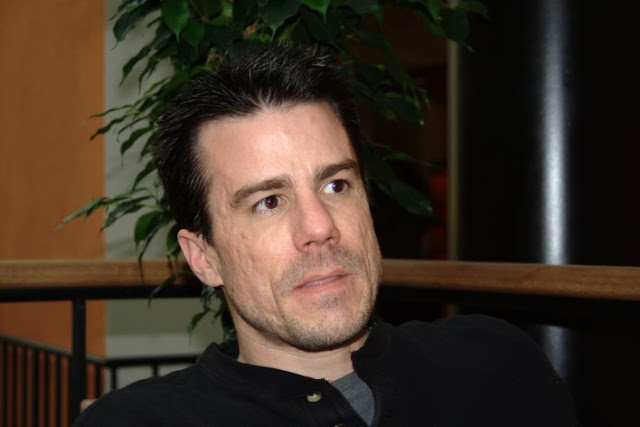 Murdock was best known for launching the open-source Debian distribution of Linux back in 1999. Murdock created the Debian project while still a student at university. He had been involved with computers from an early age.
Debian is widely regarded as being one of the most successful open source operating system ever created, and is notable as well for being one of the first ever Linux distros to be released. It went on to become known as the ‘world’s Universal Operating System,’ and was utilized in embedded devices the world over, as well as key components on the International Space Station.


The open source community have been stunned by the death of Murdock.  Docker CEO, Ben Golub cited some of his many achievements in his blog post:

“In the past decade, Ian’s contributions to the tech community continued, as CTO of the Linux Foundation, as a senior leader at Sun Microsystems (including serving as Chief architect of Project Indiana); and most recently as Vice President of Platforms at Indianapolis-based ExactTarget, which became part of Salesforce in 2012.”
The Debian project website  also praised Murdock saying:
“Ian’s dream has lived on, the Debian community remains incredibly active, with thousands of developers working untold hours to bring the world a reliable and secure operating system…“Ian’s sharp focus was on creating a Distribution and community culture that did the right thing, be it ethically, or technically. Releases went out when they were ready, and the project’s staunch stance on Software Freedom are the gold standards in the Free and Open Source world…Ian’s devotion to the right thing guided his work, both in Debian and in the subsequent years, always working towards the best possible future.”
The Ian in Debian belonged to Murdock, while the Deb belonged to his first wife, Debra, with whom he had three children.
The cause of Murdock’s death is still unclear, but tweets from his now deleted Twitter account stated his intention to take his own life. Reports have since surfaced that Ian Murdock had been involved in a police investigation, and that he had also been charged with assaulting an officer.
Tributes to the Debian founder have been extensive. Condolences can be emailed to in-memoriam-ian@debian.org where they will be archived and kept by the open source community.